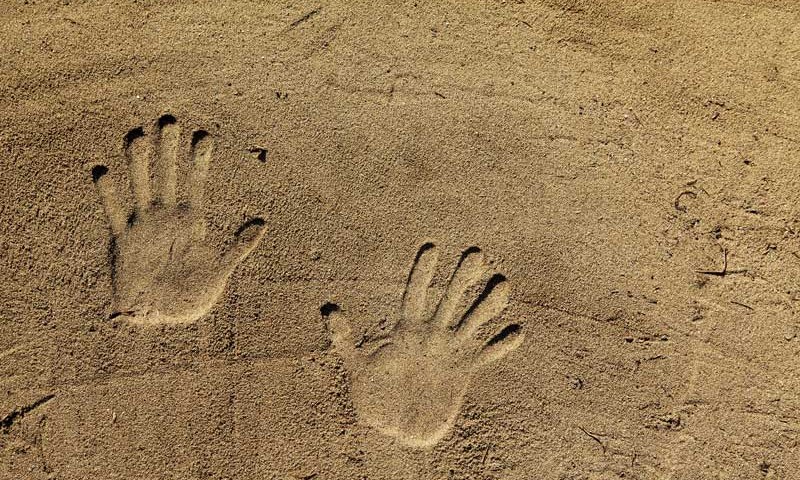 Zen shiatsu is a manual application of Traditional Chinese Medicine. It balances basic bodily processes such as digestion, breathing, liquid management, balance of activity and rest. Allows for deep relaxation, letting go, going in and reawakens the body’s own healing powers. Unlike Western medicine, Traditional Chinese Medicine (TCM) does not separate the physical, emotional, mental and spiritual aspects of a human’s life and sees health as balance within as well as without – among the internal aspects as well as external relationships. Zen shiatsu has taken from Zen its simplicity and focus on the present, on what is . We usually treat two meridians (lines along which the energy of individual organs runs according to TCM) as determined in an interview and specific palpation diagnostics. Using relaxed, firm and conscious touch of fingertips, palms, knees or elbows, we first open the myofascial and joint structures and then the meridians themselves. According to TCM, the functions of organs follow upon each other. Thus, a new balance is established in the entire system. 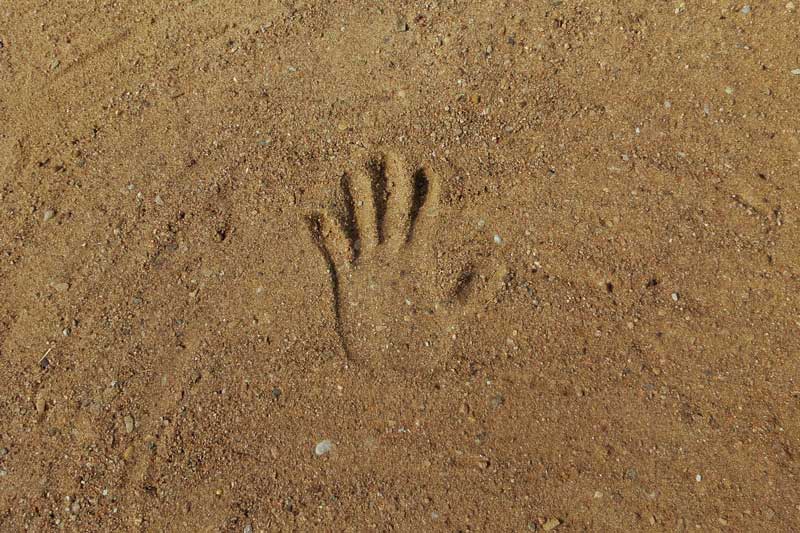